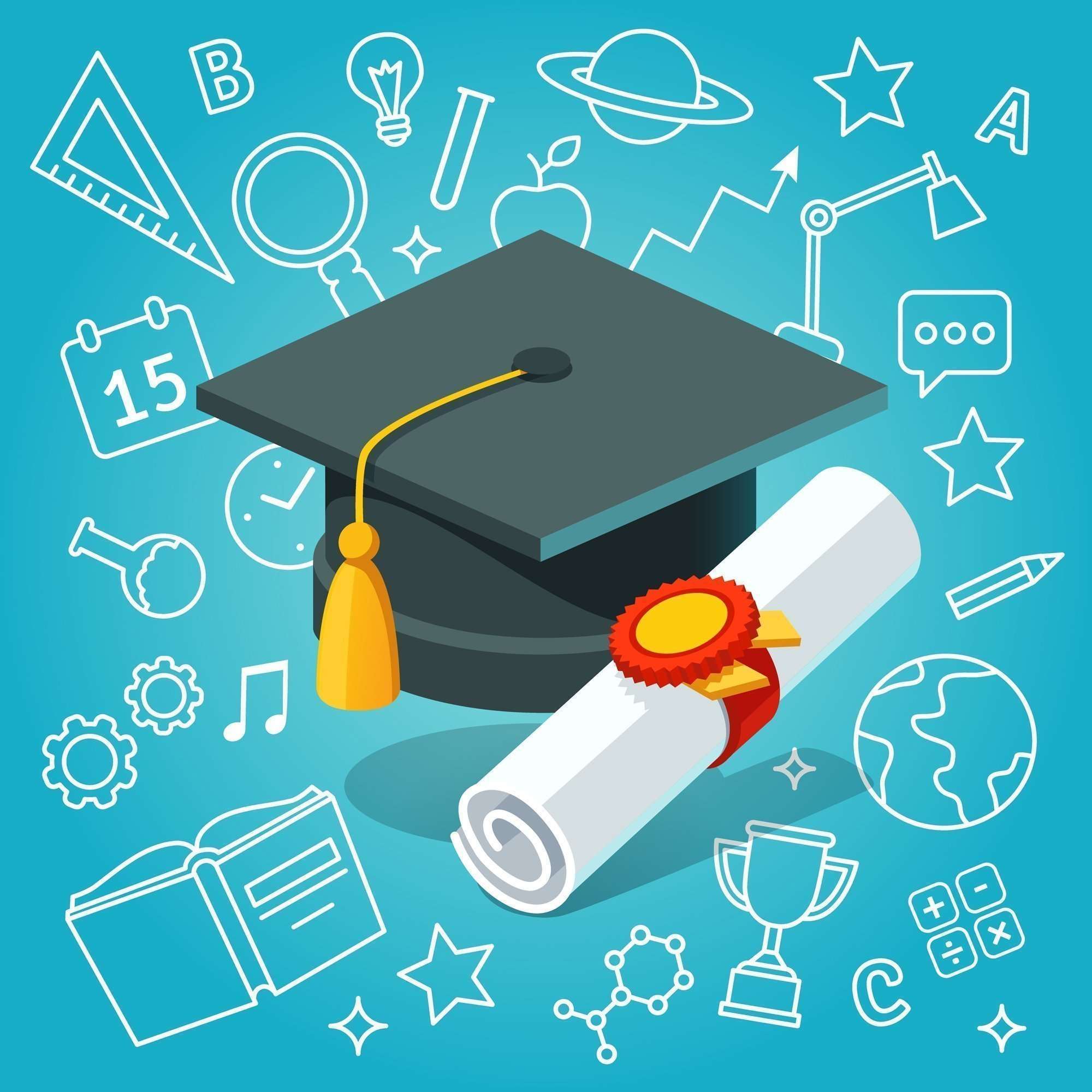 I remember turning up to my Fine Arts Degree, I was a seventeen and had escaped, an unhappy family background. I had no qualifications and was suffering from a lot of mental health issues.

I was the last of the poor, going to university, as in those days you could get a student loan and join. I had moved to Southport in the Northwest of the UK. I had enough money to pay my rent, but needed to get a job quickly and settled in, doing a cleaning job.

I came to my degree, knowing that art made me feel good. It helped me express feelings, I couldn’t put into words, and most importantly, it gave me ‘freedom’. I valued this in a world, with so many rules.

When I turned up on my first day at the university, I remember that everyone was sitting on the floor. So I thought I would be a rebel and sat on a chair! Being poor means its challenging to hang around with some people. A lot of people spend their time ‘consuming’ and spending money.

When I was at school, I found myself hanging around with rebels as in smoking and drinking. Going to university gave me a fresh start, and I aimed to hang around with intellectuals. Education, to me, meant I could escape poverty, so I was aiming for the stars.

When I was at university, I’m sure; the lecturers could see I had no money. Therefore I would find it very difficult to make a career in the art world. The lecturers didn’t spend too much time helping me, and pretty much ignored me. I remember writing notes when I had a meeting with a lecturer.

I would then work on what they had suggested to me. But when I met up with that lecturer the next time. They would have forgotten what they had advised and gave me conflicting recommendations.

At that point, I decided not to worry too much about passing my degree. I wanted the degree to explore art and techniques and to learn self-care and self-love. It would give me time to heal, from such a horrific upbringing.

I don’t think my university should have taken me on, but they did. I guess it did open doors for me for the future. While on my course, I noticed that it was very similar to school and how they taught subjects. They told me what art was and how you should create art. rather than form an opinion.

I guess, so you are ready to join the capitalist society, by making you and your art a commodity. You’re prepared to become a commodity, used as a pawn to make rich people richer.

They seemed to be narrowing our views and telling us to concentrate on one style of art. They had a belief that to be an artist; you needed to create the same style over and over again. They were telling us to do what the great artists did in the past.

That shouldn’t be what art is about; it should be there to support people and be part of society, where everyone does it as a hobby and isn’t just there for the elite.

The whole time I was on my course, I did as many new things as possible and still do. I came across the movement surrealism and straight away found my calling. Realising, I wasn’t alone when it came to thinking differently about art.

I began to get inspired by Andy Warhol and Keith Haring in New York. They were smashing up the conventions, in the art world and rewriting history. They wanted people to think differently about what art could be.

These artists were interested in the business side of things and enjoyed ‘playing the game’ in marketing their artwork themselves – such as Andy Warhols ‘factory’. Also, Tracy Emin in England and the Brit Pop group moved ahead and not listening to what the art world was saying.

People still struggle with art and think ‘that’s not art’, but what I say – is ‘art is what you want it to be’.

All my life, people have told artists, you cannot think like a business person. These middlemen are just trying to create jobs for themselves.

Now the internet is around; artists have the tool, to go out on their own and not get manipulated and marginalised.

You need to go for it and fuck what they teach you at school – Go for it!

I hope you enjoyed this.
Kind Regards
Helen