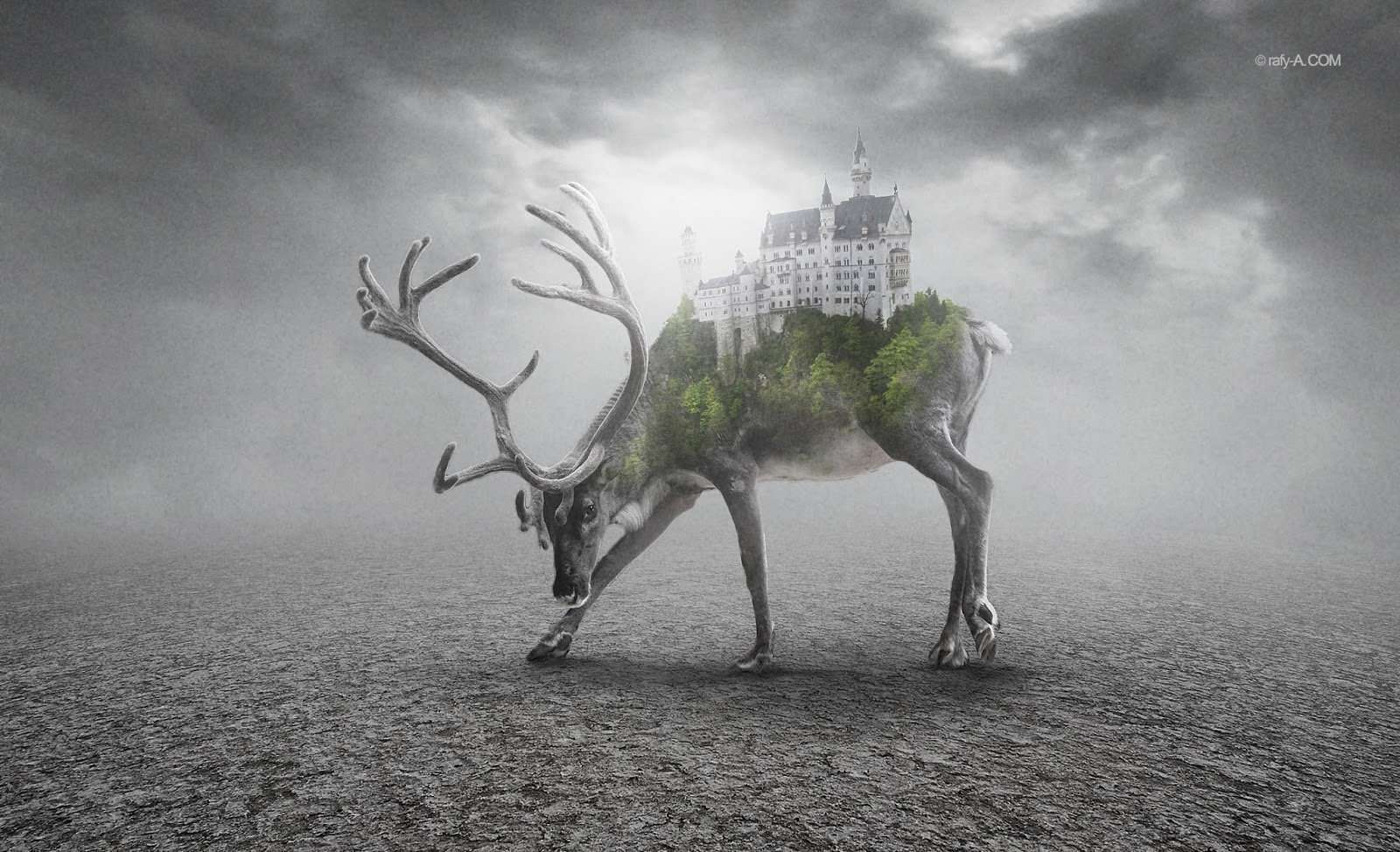 In surrealism, the conversations on the subject ‘crisis of the object’ have been neglected mainly in studies dedicated to surrealism. Some people think this is because the art world doesn’t like the surrealists, as they had ties with the communist party.

When the surrealism started as a movement, the art world gave them the cold shoulder and looked at them as irrelevant. For surrealists, it wasn’t just art; it was a philosophy and a way of life.

The surrealists recognised the elite art world used art as a tool for strictly aesthetic expression. The Surrealist thought their art involved a theory of love, real life, imagination, and the relations of man and the world.

They went as far as saying art was the means of a new form of communication. Andre Breton, one of the founders of surrealism, said: “What keeps me from scrambling the word order, thus attacking the completely seeming existence of things?”

Breton talked about art and how it could be a weapon. They were determined to place the dream and the unconscious at the highest level of art, to enlarge and raise man’s consciousness.

They thought art should be a way of expressing the freedom of man. Surrealists started to believe their art was political, and revolutions could not happen without it.

They looked at themselves as scientists because they were explorers of a new world: the unconscious, the dream, the fantasy, or the marvellous.

The surrealist began to publicise their experiments and wanted to spread surrealism through the masses, and in 1924 the Surrealists began publishing their periodical ‘La Revolution Surrealists’.

At least in its early period, Surrealism was clearly into the anarchist tradition and admired the Russian Revolution.

By the fifth edition of La Revolution Surrealists, the surrealist had made a decisive commitment to revolution.

Marxist principles gave surrealism unity and purpose; without this philosophy, it could never have survived. Breton understood that surrealism needed a philosophy and Marxism gave them this.

They wrote in their periodical ‘La Revolution Surrealists’. It was their “reasoning phrase’. They were becoming politically conscious, turning Marxism and the Communist Party for a grounding in their philosophy.

However, there was a conflict between the Surrealists and the Communist Party. The Surrealists wanted to cling to their intellectual independence.

He found himself attacked on all sides, his position was extremely precarious, and the future of the movement a worry. What can the Surrealists do? “We need intellectuals, and yet, for the most part, they are hostile to us.

This relationship never got any better, and they as artists carried on dipping into discussions with the communists and Marxists. It took them until 1929 for the surrealists to find their philosophy and break free from Marxism and the communist party.

Breton began to emphasis its materialist nature influenced by Hegel in his manifesto. Modern socialism, like every new theory, had to link itself with existing data ready at hand.

It’s roots lay in economic facts. Everything had to justify its existence with a reason and was called the reasoning intellect. Some of the things they discussed were about nature or the history of humanity and our intellectual activity.

They were discussing how we look at the world, of an endless maze of connections and interactions.

Everything moves, changes, comes into being and passes away.

At first, we see the picture as a whole, with its parts still more or less kept in the background. We observe the movements, transitions, connections, rather than the things that move, change and are connected.

Heraclitus firstly formulated this correct conception of the world in ancient Greek Philosophy. Everything is also is not, for everything is in flux, is constantly changing, always coming into being and passing away.

To understand these details, we must detach them from the natural or historical connection and examine each one separately according to its nature, great causes and effects.

It’s the job of natural science and historical research, to analyse natural processes and objects into specific classes, the study of organic bodies in their numerous forms. These scientists achieved gigantic strides in our knowledge of nature that has lasted hundreds of years.

But this bequeathed us the habit of observing natural objects and processes in isolation, detached from their general context. Watching them not in their motion, but their state of rest; not as inherently variable elements, but as constant ones; not in their life, but their death.

There are many opposing views to this theory; an idealist says that ideas are isolated. To be considered one after the other and apart from each other. For him, a thing either exists or does not exist; an item cannot at the same time be itself and something else.

Since we live in an idealist society were the primary purpose of our lives is consumption. We become involved in a division from which we are not yet in possession of what we seek.

We see happiness as something to be attained, which then places us outside ourselves in the world of objects. Our concern for satisfaction makes us unhappy and leads us to delusion and alienation.

The surrealist’s view thinks we could change our opinion. In the manner every organic being is every moment the same and not the same; every moment some cells of its body die, and others build themselves a new.

Therefore modern science has proven that nature works dialectically and not metaphysically. That nature does not move in an eternally uniform and perpetually recurring circle.

In this connection, Darwin dealt with the metaphysical conception of nature man too- is the product of evolution.

The reflection of the evolution in the minds of men. Can therefore only be obtained by the method of dialectics.

In opposition to other philosophies, modern materialism embraces the more recent advances of natural science.

According to which too has its history in time, the celestial bodies, like organic species, become peopled under favourable conditions, coming into being and passing away, and recurrent cycles.

In his essays in the mid-nineteenth thirties, Breton repeatedly refers to “The Crisis of the Object” which implies a new orientation of the world of things surrounding us in daily life. The external object may become an extension of our subjective self and serve as a point of departure for a new conscience of reality.

The crisis also implies an attempt to change the world by acting upon its objects in such a manner as to deviate them from admitted physical properties and accepted roles. Within the framework of the crisis moulds, the relationship between person and object shapes a person’s conscience.

In a variety of shapes, colours, textures, and functions are a man’s reality. Philosophically, the relationship between man and the object involves an interchange between mind and matter within a framework acceptable to it.

The emphasis is shifting from a preoccupation with individual concerns to the enlargement of our world’s vision. The Surrealists’ work on the “Crisis of the Object” returned to purely abstract thinking. Their activity consisted of inventing objects by deviating from their admitted physical and accepted roles, thereby changing the world.

The surrealists decided to change their perception of drawing. Instead of thinking that he had drawn an object within himself and then had made an abstraction of it; the surrealist would project himself into the object’s concrete existence.

Perhaps one of the real problems is that surrealism seems to have spread so quickly throughout the world, the word has passed faster than the philosophy.

The Surrealist artist has the privilege of attaining the precision of the definite forms of a distinct object. To the same degree, one must consider that he is acting directly on the material World.

FINKELSTEIN, HAIM N.(1979) Surrealism and the Crisis of the Object. M. I.Research Press.

Red Empire. The Forbidden History Of the USSR.

A History of Western Philosophy.