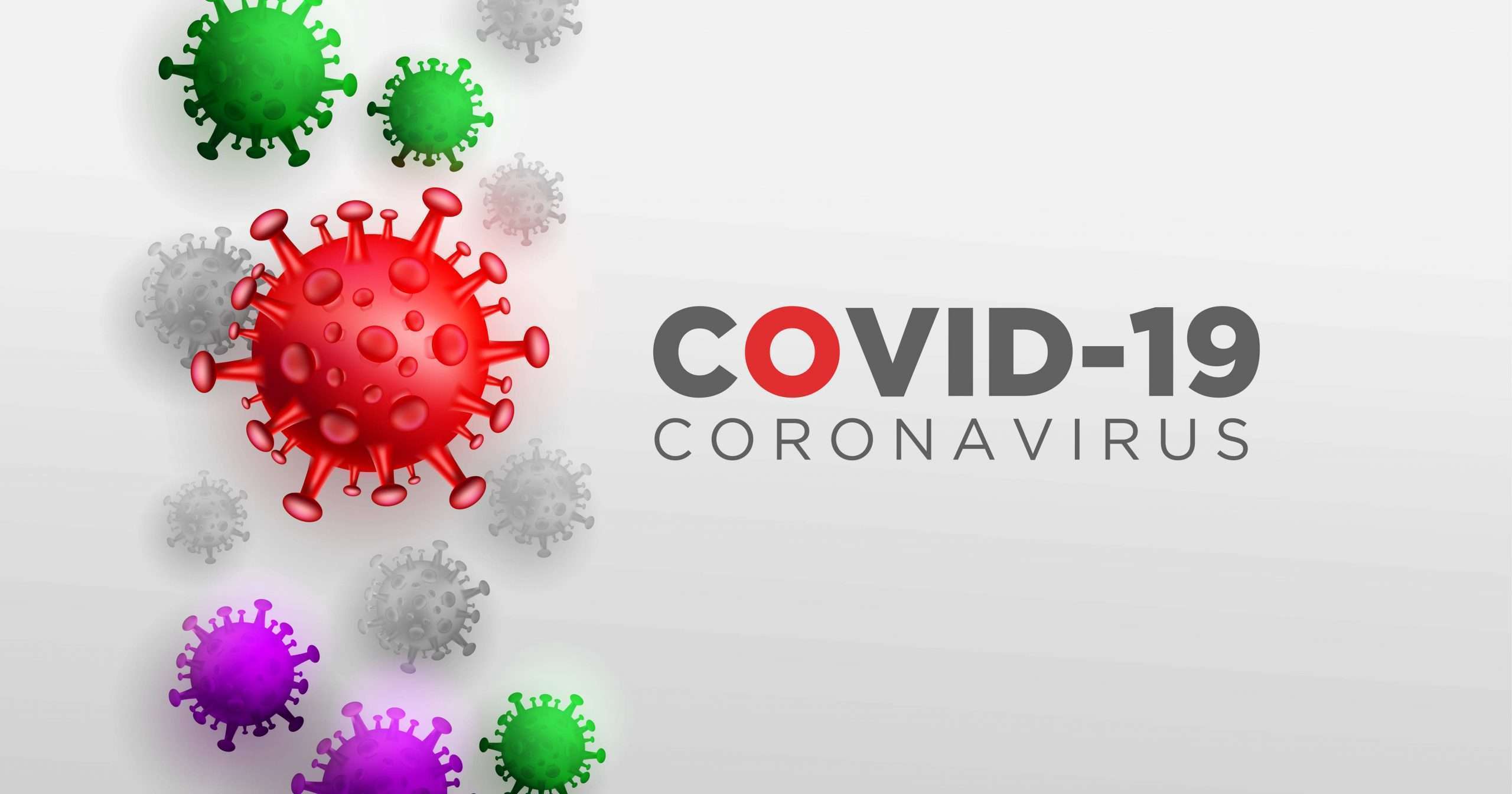 It’s such a strange time right now due to COVID-19 and so soon after Brexit in the UK.

It’s so hard for me to accept many people who can remember what the tories have done to poor people over the years. And still, they voted the tories in, with such a large majority too!

I’m someone from an impoverished background, who has managed to clamber up the social status and class divides and is now in a position of comfort.

It’s tough for me to accept that there are many low paid manual type workers, who don’t understand business and the skills used in marketing. If they did, they would see how the government and the successful, produce a lot of marketing to influence large sways of the population.

When people are marketed towards and persuaded to buy certain products and seduced with slick adverts, the same tools are being used in politics to influence people into voting one way of the other.

From the very day, poor people are born; they are ‘gaslighted’ into thinking a certain way and socially engineered to provoke specific actions.

For example, this year, while everyone talked about COVID-19 and Brexit, our right-wing government slipped in a ban that no left-wing books should be available at our schools.

It’s so important the next generation realises that there are many different views on things that matter. If our youth have a balanced education, they are more likely to have a balanced opinion.

If we’re determined to fix the world and its environmental problems, we need to raise a population with a well-rounded education. That isn’t solely focused on money.

COVID-19 in my eyes is a blessing, as it gives our world some time to rest and rejuvenate. I’m aware that it’s easy for me to say this, as I haven’t got the threat of becoming homeless anytime soon. But I do think; it’s down to getting the masses educated, for us all to have a better future.